The role of the modern politician

It’s 100 weeks to the next election… Remember at your peril, politicians can determine our destiny.

The call to roundtables is loud and the manifesto push is in full swing. So how can we save ourselves from the worst excesses of the modern politicians and lead the outcome with them in a spirit of co-operation? I have been to a few roundtables recently and I wonder at the role of the politician in this modern and fragile democracy. Just look at Eygpt. 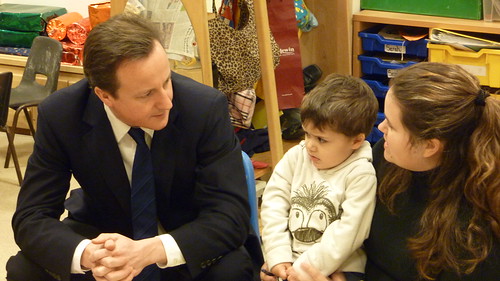 George Lakoff opens The Little Blue Book with the comment that all politics is moral and we need to set a moral context for policy.  However, the modern context is somewhat out of kilter with this premise if we are to believe writers like Peter Oborne. His book The Rise of Political Lying shocked me when I read his thinking on how politicians constructed the truth and normalised the process of telling the story from their perspectives, whether it was true or not. He referred to it as ‘the construction of truth’.  Call me naïve, but the idea that telling lies is acceptable and constructed rather than knee-jerk, ill-judged responses horrifies me. However, emerging stories such as Lord Mandelson’s comments that the costings for the HS2 high speed rail project were almost entirely speculative and the original go-ahead for the project costing the tax payer £42 billion was driven by politics and flawed figures supports this theory.

Oh that is nothing new I hear you cry! Back in the 4th century Plato wrote in his book The Republic that lying can be forgiven if it is for moral ends: a noble lie.  Of course Plato’s caveat to this was that only the ruling class could lie! In the 15th century Machiavelli warned The Prince that lying was key to survival and so urged him to become a great feigner and dissembler. 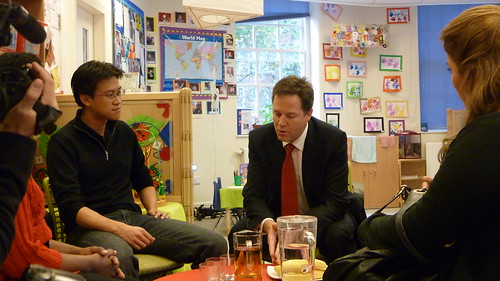 So here we are, facing an election in 100 weeks. We need to consider how we might hope to shape how politicians rule over the next five years. If politics is about working for and representing the concerns of citizens’ daily lives, surely we need to first understand their motivations and the values that drive them? We need to see how every politician is able to demonstrate how everyday values link to politics. This is necessary in a democracy dependent on citizen commitment to the political process. For example, Darwin said that empathy was the greatest social virtue and brings the greatest social unity. Being able to see the world through someone else’s eyes is, according to President Obama, the basis for kindness and compassion.

In business we often pride ourselves on having clear values. Social businesses are very keen on this. At LEYF our values are clear and concise…

…and the basis of how we behave in terms of business as usual and growth.

We must remember that politics changes how we live, whether it is moving whole villages to accommodate a high speed railway or changing the shape of services to children by changing child to staff ratios in our nurseries. We need to engage in the political process, but in a way that shows our understanding of what we expect of our politicians and their place with us in the democratic process.

So next time you are invited to a roundtable to help “shape a manifesto”, don’t just rush off to the meeting. Think carefully about the values you believe in and what they would look like in reality. Translate those values into your own language. Don’t let the language of the manifesto dominate. Repeat the ideas you believe in. Say it simply and be positive, authentic and humane. Keep Newton in mind, and consider that for every action there is a reaction. Try and be part of the reaction.

And remember at your peril how politicians can determine our destiny. Every decision we take when advising, guiding and leading politicians has got to be made with our future generation in mind.