Late Night Guidance Suggest Row Back on Furlough for Childcare

On Friday night, the DfE produced the guidance on furlough and funded children. A rather last-minute announcement when so many have prepared to upload their data onto the HMRC portal which will open on Monday. But stop and double check before you do anything.

Why? Because the guidance is both confusing and ambivalent. In a panic, I rang Juls Davies from EYMatters and asked that she invite many more onto our Saturday Zoom call in case I was misinterpreting the guidance. We were joined by Neil Leitch who had already issued the Early Years Alliance interpretation. He was also urging caution and suggesting we all double check in case we upload incorrect information. HMRC are not ones to accept ignorance or good faith as a mitigating factor for incorrect reporting and I suspect we will all be thoroughly audited post pandemic. 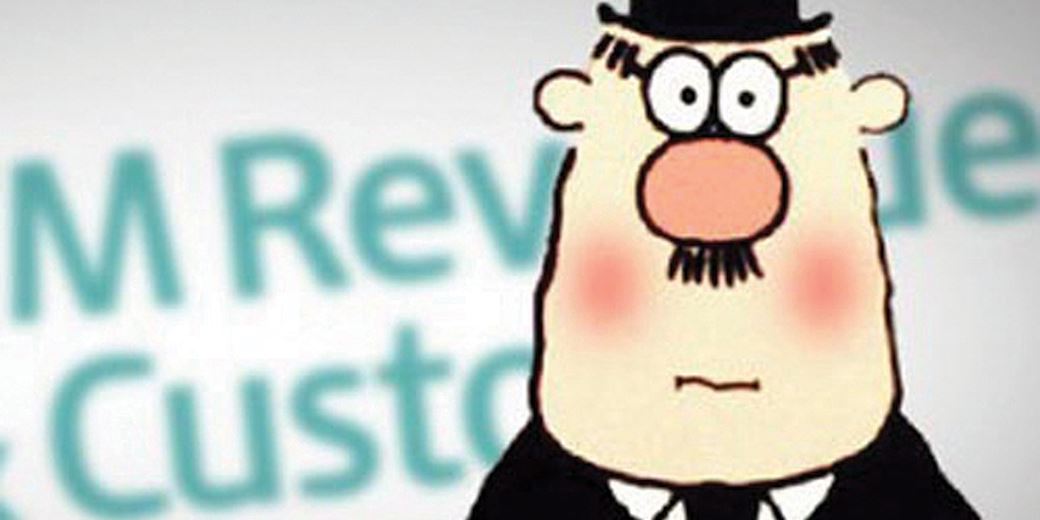 The childcare sector which was promised that furlough and funded places would be treated as separate entities by our new Minister Vicky Ford MP was over-ridden by the Treasury which fears we may profit from double funding by accessing both schemes! Clearly, the Treasury has no idea about the £600 million shortfall in the childcare funding.

The charity sector also seems to be in jeopardy with similar guidance that forbids those with public funding grants to furlough staff. Redundancies appear to be the option.

This seems particularly cruel from a Government that expected the underfunded childcare sector to continue to deliver services for essential workers and vulnerable children at a cost to us. And where local charities have been praised for creating the social glue by organising services and volunteers to help so many vulnerable citizens.

So, before you upload anything look carefully at the small print. The Government is not saying you cannot furlough staff but is saying that the level of financial support the government is willing to provide will now vary and the the more funding  a provider gets through Government funding, the less support they will be able to get for staff wages.

Think about what this means for you. It will be tricky as most of us look at total costs in order to subsidise the funded grant which does not meet the full cost of a place. When the Government talks about per of pay-bill will this calculation be on the 80% furlough or 100% payroll?

This announcement provided at such last minute either indicates a lack of care or incompetence. What can we do? There is an new MP email campaign organised by the Early Years Alliance. You just need to fill in a short form with your details, including postcode, and your concerns, and your email will be sent directly to your local MP on your behalf.

We have a Shadow Minister Tulip Siddiq who can argue for this to be reversed. lease alert parents. Share this blog is its easier. This decision  may lead to the final destruction of many nurseries so when the pandemic shroud is lifted there will be no nurseries to provide childcare for those who will need to work to kick-start our very ailing economy.