An inspiring speaker, author and regular media commentator on Early Years, social business and child poverty, June has been instrumental in achieving a major strategic, pedagogical and cultural shift for the award-winning London Early Years Foundation (LEYF), resulting in an increased profile, new childcare model and stronger social impact over the past 10 years.

As CEO and creator of the UK’s leading childcare charity and social enterprise since 2006, June continues to break new ground in the development of LEYF’s scalable social business model. June remains a tireless campaigner, looking for new ways to influence policy and make society a better place for all children and families. She is a champion of community-based, multi-generational Early Years education, as the basis for greater social cultural capital to deliver long-term social impact.

June continues to advise governments, as well as a range of organisations, academics and services in the UK and overseas, about how best to implement a social enterprise vision for Early Years.

She is a fellow of the Royal Society of Arts, director of Early Years Nutrition Partnership, trustee to London Hostels Association, director of Social Enterprise UK, member of Sustain Children’s Food Fund and founding member of International Early Years. She has recently joined the Mayor’s Advisory Skills Board.

June was awarded an MBE in the Queen’s Birthday Honours in 2013, for her services to London’s children. She won the Social Enterprise UK Women’s Champion Award in 2014 and was awarded an Honorary Doctorate from the University of Middlesex in 2015.

In 2016, she was named one of the 500 Influential People in the UK by Debretts. In 2017, June was delighted to receive the most Influential Person in Early Years Award and joined the top 10 WISE women.

June is a published author, with an MA in Primary & Early Childhood Studies and MBA from London South Bank University. 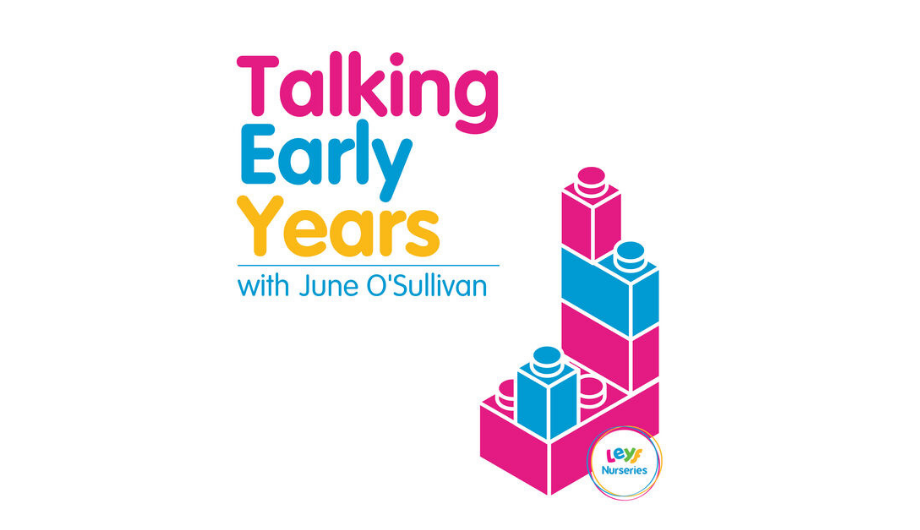 Talking Early Years is June’s podcast, a monthly ‘real talk’ and no-holds-barred dive into the questions, topics and debates on all things Early Years, Parenting and Social Business – plus much, much more.

A collection of fun and engaging activities to encourage inclusion and kindness in the Early Years, written by June O'Sullivan MBE and Nausheen Khan. We’re an award-winning group of 39 London nurseries! Browse our nurseries and find out more about our teams, our Pedagogy, and more. 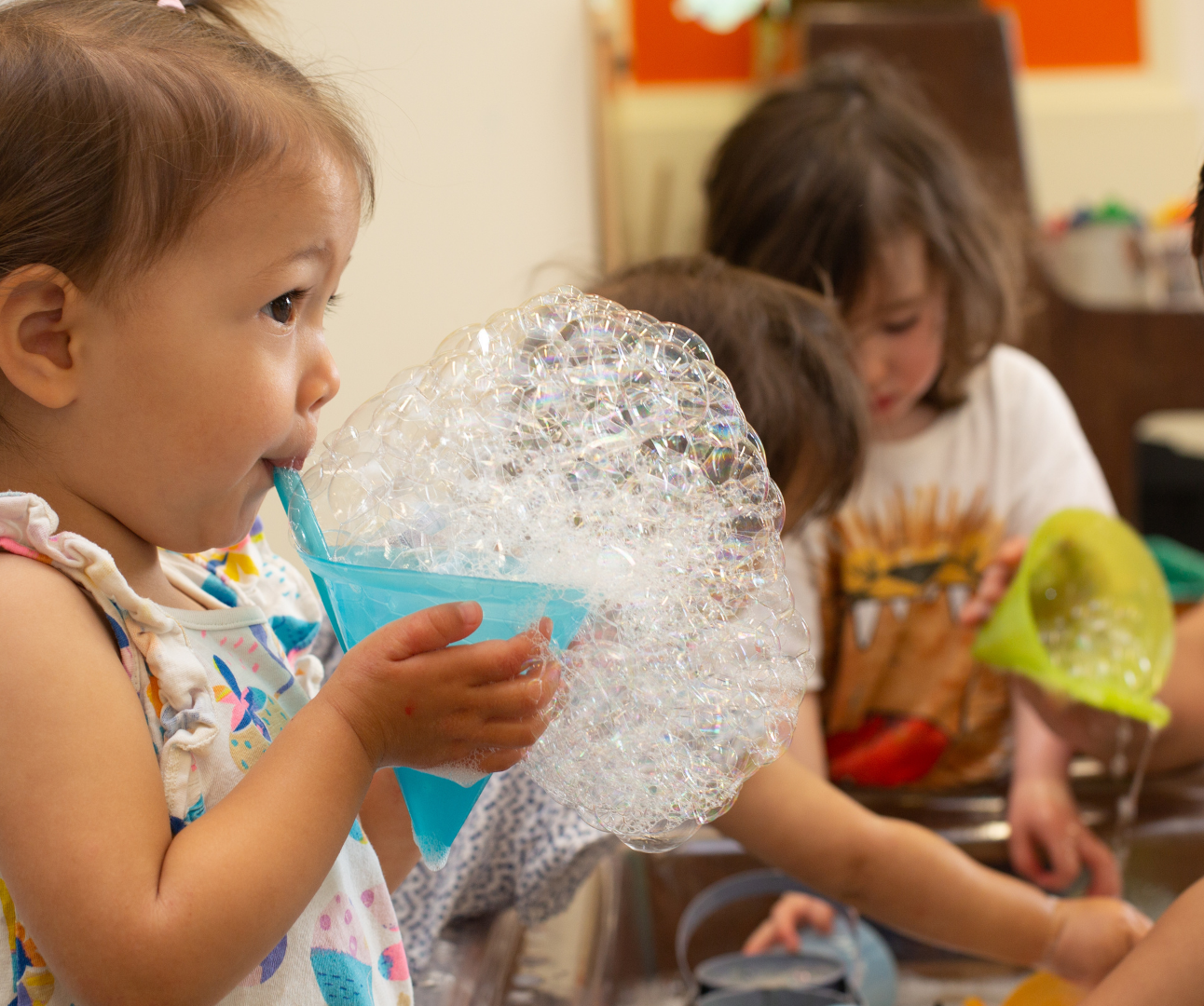 Read the latest news and updates from the LEYF team. 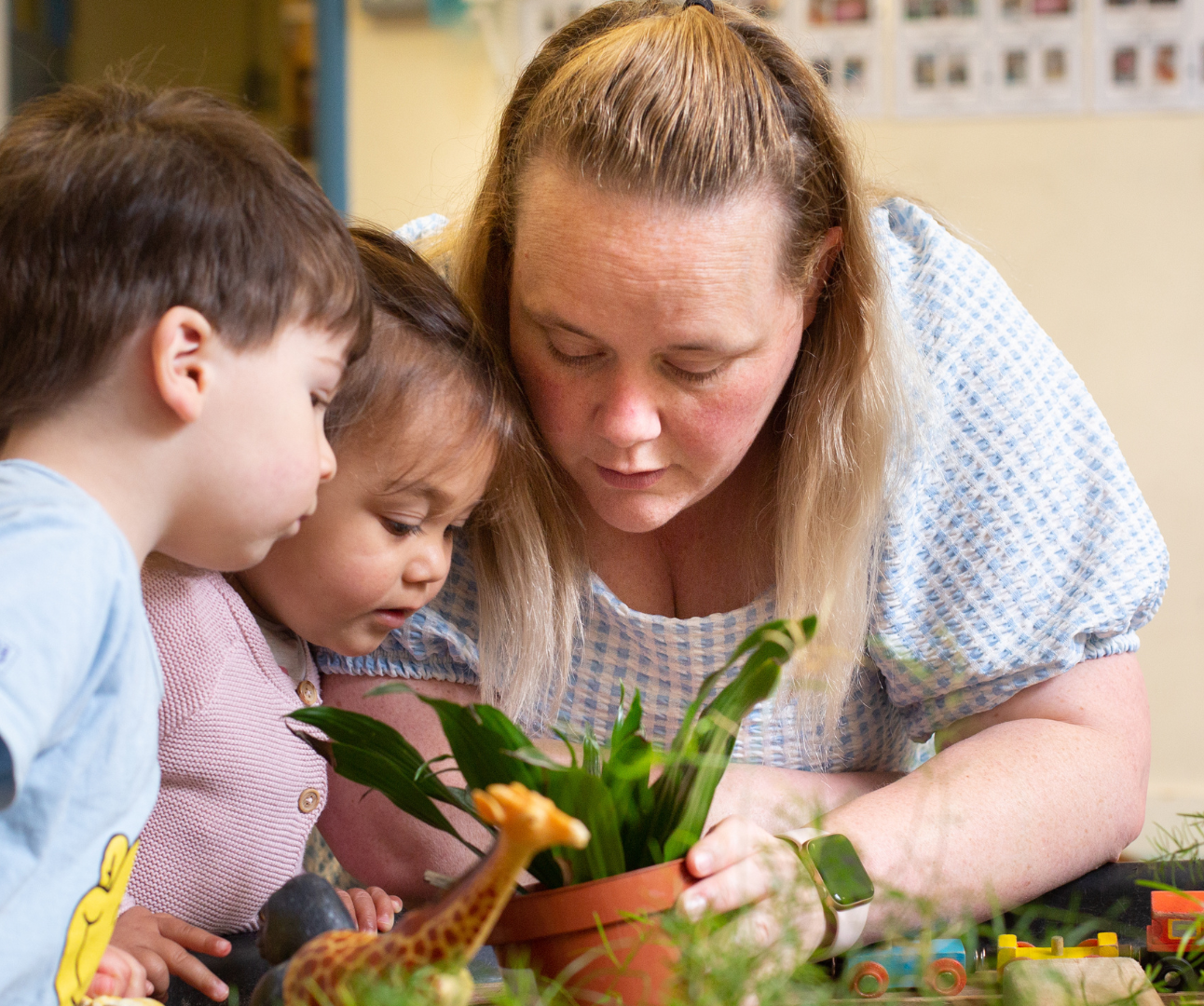 Our unique seven-strand Pedagogy is interwoven into everything we do, to give all children wonderful learning experiences every day.