What does it say about the value of care when low skills are aligned to low salaries?

Does our Home Secretary need to be quite so offensive to the 319,000 staff who provide Early Childhood Education and Childcare to parents every day to enable them to work and contribute to the economy? Offensive?  Yes, by aligning low-skill to a salary level of less than £25k which exceeds what so many Early Years staff are paid.

Oh, and why is that?  Are we all so greedy we want to keep huge profits?  No, most childcare providers from the 24,500 nurseries nationwide own one or two nurseries, which they set up to provide a service to local parents. They barely manage to pay themselves and those nurseries in poor neighbourhoods are closing on a weekly basis. The highly leveraged big chains only constitute 9% of the sector so any profits they make won’t impact significantly on the wider sector. The reality is that we are all squeezed to discomfort by the insufficient Government funding which has caused a year on year continual shortfall, currently constituting £662m and that is why our staff are paid less than £25k.

Yet, we are a significant part of the national infrastructure.The childcare sector is responding to the needs of those families by providing nurseries and pre-schools and childminders to the tune of 1.3million places everyday.

Like it or not, we have created an economic system that requires both parents to work if they are to survive. Remember 14 million people are the working poor in this country. It’s therefore unsurprising that 76% of women return to work before their children reach 4 years old. But the Government reward this by contributing just 0.05% of the GDP to supporting childcare, unlike their European counterparts whose average is 0.09%.

As leader of a social enterprise, designed to ensure we subsidise as many as 40% of the places from more disadvantaged families we struggle to pay all our staff above £25k. I would if I could, but we straddle a fine line between fees, funding and costs. But does that make our staff low skilled? Certainly not. We have in-house qualifications and CPD that begins at Level 1 and go all the way to Level 6. Start as an Apprentice and end up the Area Manager. Is that someone who is low skilled? That is a journey of development and ambition and ensures we can give children the best quality education.

But we are not alone. Across the sector over 80% of staff are level 3 and above.  There are at least 63% staff with qualifications of level 3 to level 5 and up to 15% at level 6 and above. If we had more funding and support we would all increase this. When there was a graduate leaders fund it moved to 45%.

Aligning the definition of low skilled to low salaries is an own goal for the Government. It exposes just how much they care about working parents and it says loud and clear that care and education are of no significance to society. Maybe our Home Secretary thinks she can replace all low skilled workers with robots like the supermarket? Let’s just programme children to sit in front of a screen and be taught by apps? 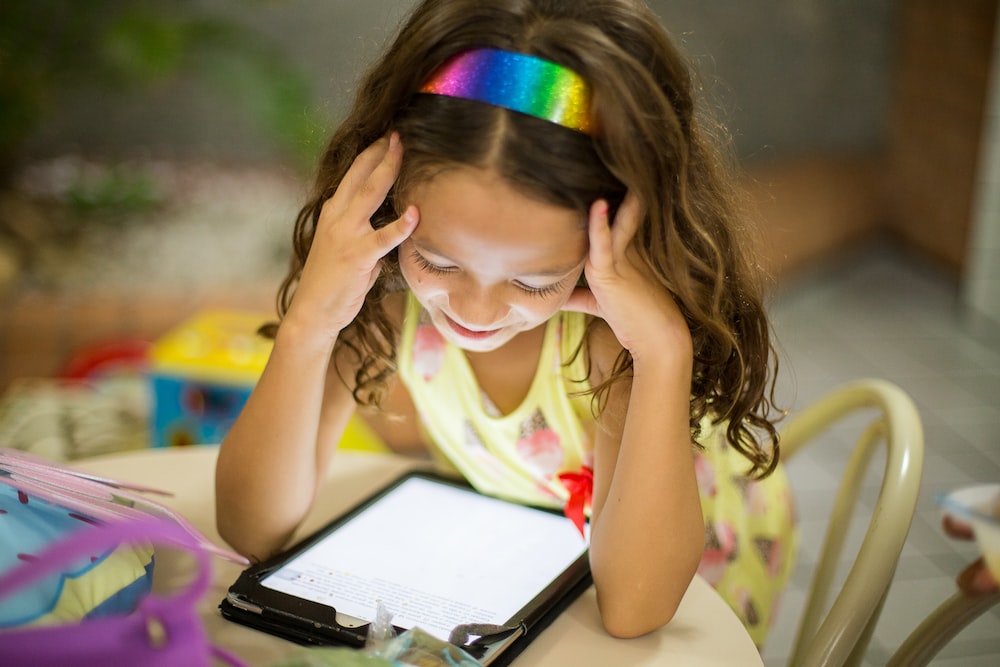 A Government which thinks like this is mean and callous and has failed to understand the social contract we all have with each other to do our best to create a kind and supportive society based on the idea of a common good. This does not bode well for the future.