It was a good omen when we were told our plane to Glasgow was a long haul plane and we would be upgraded to business class.  As this was my first trip out of zoo class I was chuffed but baffled by the whole seat arrangements and the range of buttons on the arm.  In fact I thought I was upgraded to pilot.

Things got back to normal when I arrived in Glasgow to rain. In the ten years I have been training across Scotland I have rarely arrived to sun. I was collected by Alice from Experiential Play, a great advocate for child focused nursery care and education and Paul Brannigan who has now collected his second BAFTA having already received a BAFTA Scotland for The Angels’ Share. Paul’s rise to stardom is meteoric not least given his uncertain start. His newest film Sunshine at Leith probably worth a view if it is as good as his previous work.

From Glasgow we head to Dunoon on the Firth of Clyde and this means getting a ferry across. The plan was to join John Carnochan a recently retired Detective Chief  Superintendent of Strathclyde Police who set up the Violence Reduction Unit for Scotland in 2005.  He believes that violence is preventable not inevitable and starting with the Early Years is the best solution. He also says “murder ” better than Taggart who is based in MaryHill where John was also a police inspector.  He says that unlike Taggart they could never solve a murder in 90 minutes!

We had been invited by Kathleen Johnson of Argyll and Bute Council to present at their annual conference in Dunoon.  My role was to give a speech about why the Scottish Collaborative is so important.  I was expected to give a critique from the South, a sort of ‘view from the bridge.’  The Scottish Collaborative  is designed to create the sort of collaborative working across the sectors that will help everyone achieve the national vision  “To make Scotland the best place to in the world to grow up by improving outcomes and reducing inequalities for all babies, children, mothers, fathers and families across Scotland to ensure that all children have the best start in life and are ready to succeed.”

It’s ambitious but clear and its something I have blogged about before as I cannot understand why we have not come up with a similar vision down here in the South.

The Collaborative has ten underpinning principles:

Our messages were very similar, the collaborative needs to work so that the child and the family access the right services at the right time with the right intervention.  It’s all about humanity.  I believe that too many systems and processes limit humanity and we forget about “the wain” as they say in Scotland. Look at the reprehensible situation of little Daniel Pelka.  Systems were coming out your ears, everyone knew what to do they just did not do it.  The Headteacher said she did nothing wrong.  In my book, she did nothing right because a child died on her watch.

The Scottish view is that a good collaborative could mitigate those situations because it would have helped create relationships and people would know each other and be able to talk and share so as to prevent the attitude of buck passing and avoidance. Paul brings this to life when he talks about his own life, living with abusive drug addled parents in a gang ridden hopeless place where no one reached out and tried to help or understand what it was like for him. John is passionate that no legislation should prevent you from helping someone. We all agreed that we need to stop complicating things and keep it much more simple. We need to get off our high professional horses, talk to each other without using jargon and understand why we are there. I hope the audience left feeling able to take the first small step because as John said,

‘If not you then who and if not now then when?’

It’s a great message for us all. Take the first step. 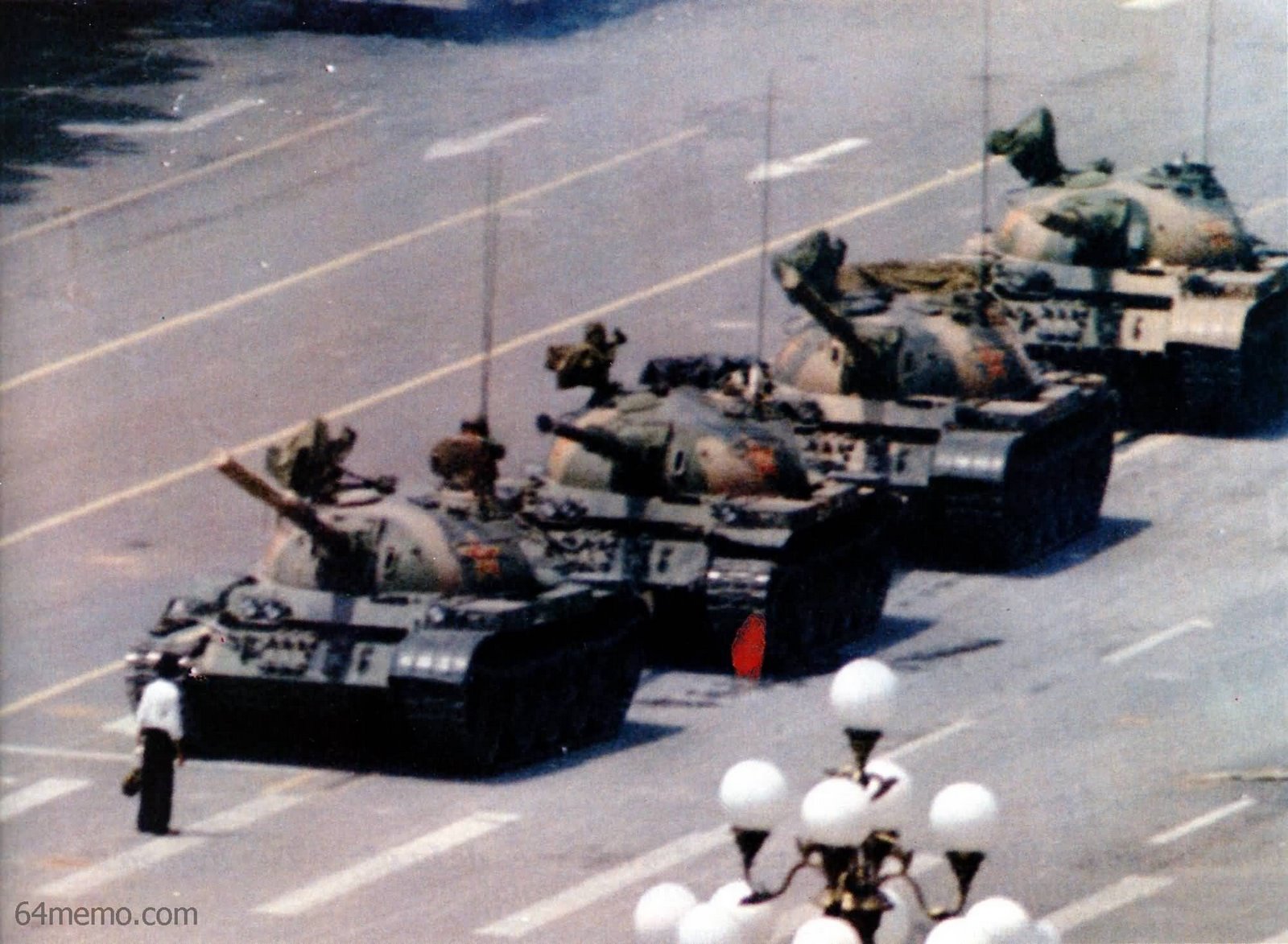